MEET SOME OF OUR CERTIFIED TRAINERS! 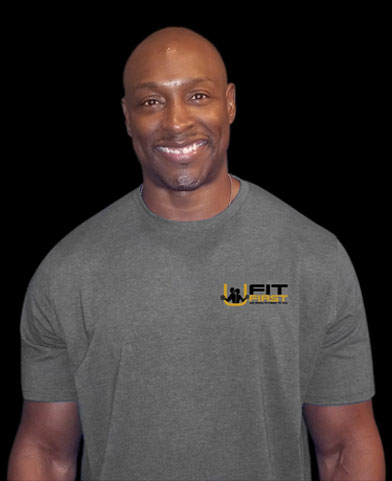 Michael is a Certified Personal Trainer through the National Academy of Sports Medicine (NASM).  Michael was born and raised in New York City; and for over 20 years, his mission has been to assist individuals to live a healthier lifestyle.  His passion to help individuals achieve their fitness goals is one of his greatest pleasures.  his goal is putting the enjoyment back into exercising, while also challenging his clients!

Michael’s broad fitness experience includes working with celebrity clients and professional athletes; as well as, individuals starting their fitness journey looking to improve their overall performance one client at a time. 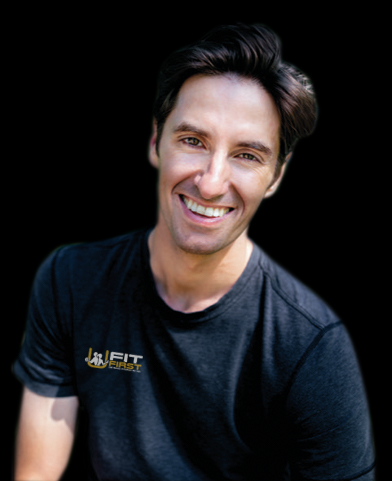 David
David is a native of Squaw Valley, California, where he grew up enjoying the great outdoors.

He is the product of a ground-breaking ski film that brought his actor-father to the mountains where he met his stunt-double-skiing mother.

A true product of his parents, David inherited a joy of athletics and the arts and has grown up to be an adept multi-sport athlete and talented actor.

Undaunted by a challenge, David walked on to Cal Berkeley’s Division-1 crew program, and won a National Championship in his novice year, later becoming a captain of the team.

Over his tenure, he competed in domestic and international regattas, and was invited to compete for a spot in the   United States Under-23 championship boat.

It was his passion for the stage, though, that ultimately drew David away from the West coast and to New York City where he’s actively pursuing an acting career on stage and in film.

In addition to acting, David is a certified personal trainer, both in the La Palestra method as well as with the National Academy of Sports Medicine.
He also coaches high school rowing in New York City, working with adolescents, adults and para-athletes.  He specializes in bringing his rowing expertise to his training paradigm, designing programs and movements that challenge the entire body, while also prioritizing longevity and enjoyment.  He  has a passion for working with both adults and kids. 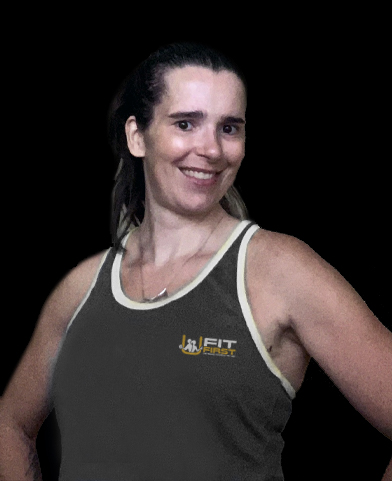 Rafa
Rafa has an B.A in Exercise Science and Physiology, and is also a Certified Personal Trainer.

Born in Rio de Janeiro, she has been training since she moved to NYC 20 years ago.

Rafa specializes in clients with a wide range of fitness goals, from preparing clients for marathons and triathlons to working with clients recovering from injuries, as well as, clients with disabilities.

Rafa’s passion is to help people understand how physical activity can help improve their overall lives.

Contact Us:
Ufitfirst@gmail.com
@All rights reserved U FIT FIRST 2018